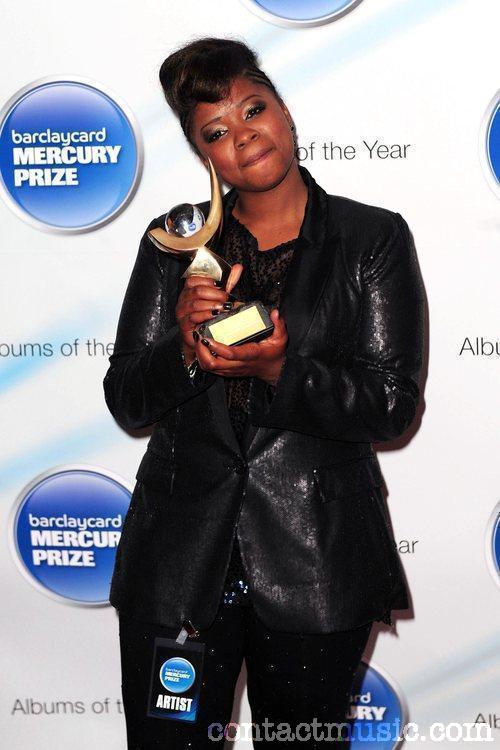 I just saw that Mercury Music Prize winner Speech Debelle has quit her label Big Dada (a subsidiary of Ninja Tune) due to them not having her prize winning album in shops since being awarded the prize.
“The Mercury Prize was on Tuesday, and on Friday there were no more physical albums in the shops,” she said.
“So, on the Mercury weekend, which would have been my biggest selling weekend, people couldn’t get it,”

A point of the Mercury Music Prize is to create a buzz, highlighting some of the records that generally get missed by the ‘mainstream’ media and general public, and to get the public into the shops with this increased profile that the awards generate.    It’s the record companies that submit albums to the Mercury Music Prize for consideration, so you think that Big Ninja Dada Tune would have a plan ready should their artist win?  Why bother with submitting the album if they weren’t gonna have a few records ready following the announcement of the award.  They should have the hotline to  the pressing plant as soon as they heard “…and the winner is Speech…”

In these days of record companies bitching about lack of sales, blah, blah, blah, you’d think they would take advantage of such a wonderful opportunity to recoup their costs, after all the work that’s been put into the recording.  Certainly wasn’t any promotion being done.

It pains me  to say it, ‘cos I do like Ninja Big Tune Dada and quite a bit of the stuff they release, but they are a bit sloppy when dealing with people that want to get hold of their product.  A month ago, I bought a Daedelus mp3 via their online Ninja shop. After they copped my money, I was expecting a link to download the track, like when you buy from Boomkat, Beatport etc. The link never appeared so I wrote to Ninja immediately to ask ‘what was up?, surely your not sending the mp3 in the post?’

They didn’t reply, not to the first, second, third, fourth or fifth emails.  (Hey Speech, maybe there is nobody at the office.)
It was only after I wrote to Daedelus direct, that I was able to get what I paid for, as he responded practically immediately.

Speech, good luck in your future endeavours, Daedelus, your a star, Big Ninja Tuna Dada..ahem,  you kinda losing it, and hence your artists, which are your life.

Update:  NInja have now sent me my paid-for goods.