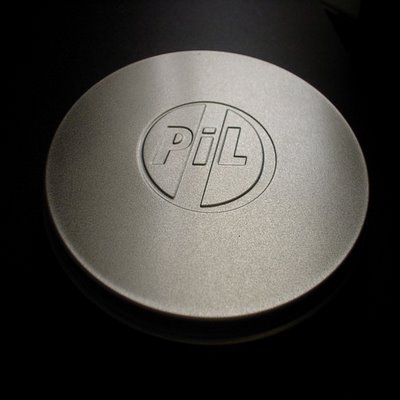 Digging for tunes for the Filastine gig, and dug out Flowers of Romance.

Then this interview.  Worth reading and listening to.

Just writing that gave me power.

Me being a former worker at the band’s label, Virgin Records, I know where he’s coming from.

Do you remember the reasons record companies gave you for not wanting to release your music in the ’80s?
Yeah. “That’ll never sell.” “That’s too different.” And “you have to go mainstream if you want any radio play.”

The record companies are all imploding now, aren’t they? For the past 10 years in particular, especially EMI and Virgin. What they’ve become is accountant led. They’re warehouses for distributing old stock. But they’re very selective about what that old stock is. They don’t mind paying the likes of Janet Jackson $80 million to sign her up, but they wouldn’t spend two shillings on me.