Can’t shake that juvenile feeling of excitement regarding a record release.  Instead of running down to the record shop to get the first copy, it’s turn on the ‘puter and […]

Can’t shake that juvenile feeling of excitement regarding a record release.  Instead of running down to the record shop to get the first copy, it’s turn on the ‘puter and check the inbox.  When ordering the cd or vinyl of the Flying Lotus ‘Cosmogramma’ album via Bleep one gets an mp3 of said album sent out on day of release also.

Did anyone else get an empty file?

The postman dropped the cd at my door before I could say boo to Bleep.

Being born in the sixties, I was captured by the sight of men going into space.  However, btrothers never had a connection with space until George Clinton/Parliament-Funkadelic and Sun-Ra.  We watched as a few white men went into orbit, walked, played golf, and drove cars on the moon, and collected rocks.  It was George and Sun-Ra that brought space to us, looking at the cosmos, it’s properties and it’s mysteries in the quest.  From Chocolate City to The Mothership Connection.  With Flying Lotus, it’s from Los Angeles to The Comsos. Cosmogramma,  a space beat odyssey .  Searching within to capture some of dreams and possibilities of where one can go, reside, exist, partake of, explore, seek. 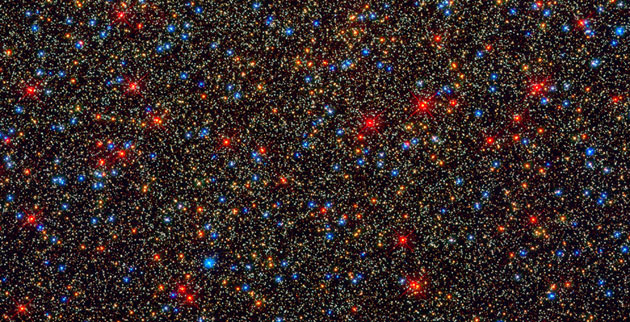 Funk.  That’s one of the things that separates Flying Lotus from a lot of those that bite his sound.  He’s got a profound sense of funk that the others miss.  A few numbers on Cosmogramma rides on deep bass drawl of Stephen (Thundercat) Brunner, (Suicidal Tendencies/Eryka Badu/Shafiq Husayn). 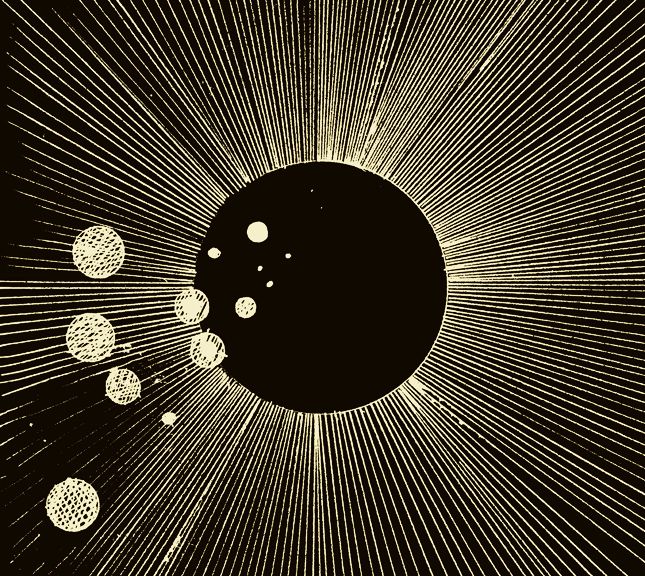 Rebekah Raff’s control of the harp provides a a perfect floating companion and guide.  Dorian Concept, Thom Yorke, Ravi Coltrane and Laura Darlington don’t fall asleep at the wheel either.