Nomad Filastine goes from one extreme to the other, last week in Siberia and Russia, this week, here in Tenerife for the show at Honky Tonk in Santa Cruz.  As […]

Nomad Filastine goes from one extreme to the other, last week in Siberia and Russia, this week, here in Tenerife for the show at Honky Tonk in Santa Cruz.  As part of the organizing team for Boreal Festival I’ve long considered Filastine to be more than appropriate for the festival considering it’s environmental objective and perspective.  Filastine lives it, doesn’t just talk it, he’s prepared to take the train rather than fly should it be possible.  He’d prefer to stay in a locally-owned hotel, no multi-national hotel chains.  He likes the venue where he’s to perform to not have throw-away cups for drinks.  The earth doesn’t need us, but we need it.

This week the bait for the unsuspecting is laid with a techno- tribal offering with Osaka, a new joint from Sonarpilot, remixed by Simbad. The record from which this comes, Mothership Remixed, also features a remix by Ramadanman.

Another new cut to surface is ‘Gadget Go Go’ from Chali 2Na, yes he of Jurassic 5ive and Ozomalti.  He steps out on his own for a Rusko-produced club banger.

Leading into a mix from Filastine we have  that new taster from El-P, Whores, The Movie and a Lee ‘Scratch’ Perry track that I don’t have a title for, but I think it’s from the Blackboard Jungle album period.

Tune in via Sunhole at 22h00, then cop the experience at Honky Tonk on Saturday. 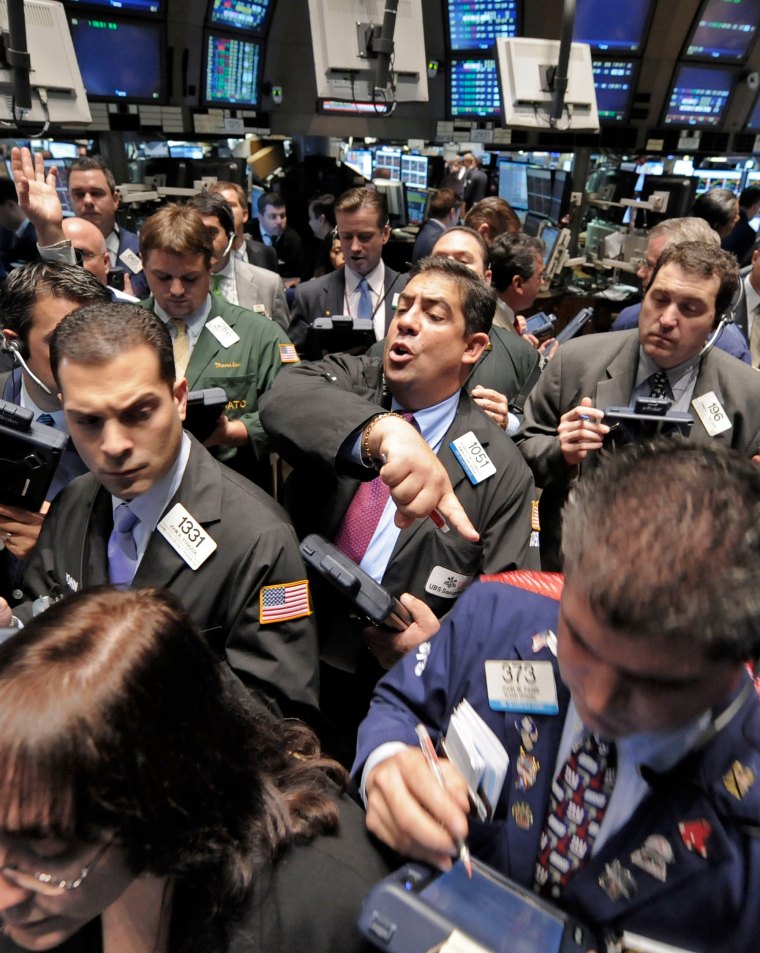