A World of Possibilties

I reached out for some ambient movements this week.  As I put my hands on the second CD in the Virgin ‘Ambient’ series, and looked at the tracklisting, saw Robert […] 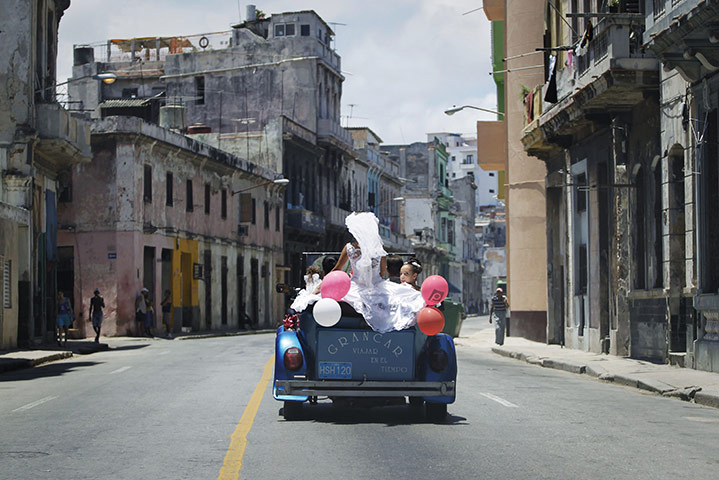 I reached out for some ambient movements this week.  As I put my hands on the second CD in the Virgin ‘Ambient’ series, and looked at the tracklisting, saw Robert Fripps’s contribution, and I recalled doing the press for a Robert Fripp / David Sylvian project that came out on Virgin Records back in the day.  When I met Robert he embarked on the story of how the man behind EG Records, had ripped off Robert and several other artists on the label.  For our next meeting, Robert came loaded with photocopies of all the documents relating to his case.  I don’t know how he carried them all to be honest, hundreds of pages of correspondence, legal papers, faxes, telexes, notes etc.  He is one serious dude.  When he does something, be it King Crimson, whatever, he doesn’t do things by halves.  Just noticed that he’s performed on a new work by Grinderman, i didn’t expect that one at all,  Mr. Fripp has no limits.  That is the vague theme of today’s program / mix, let it all out, live it, do what ya want.

Example, rapper/producer Oh No, and his Dr. No Ethiopium project.  Not what you would have expected.

Jneiro Jarel, he behind Shape of Broad Minds, doing exactly what he wants, no follow fashion.

Daedelus, the same, off on his own tanget.

Silkie, embracing a lot of music of the last 20 years to create his own vision of now and a possible future.

You get the picture.

Ear Conditioning 33 – A World of Possibilities