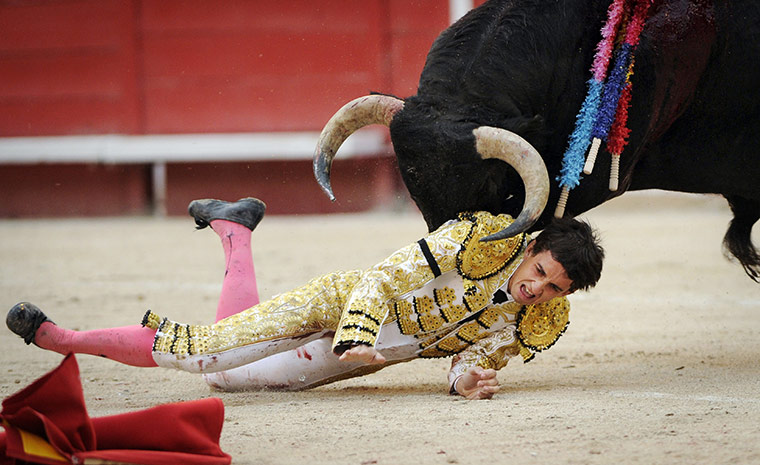 This weekend I’ll be doing a set at the Viña Rock Festival in Villarrobledo, Spain. Adding some percussion concussions will be Ventor de la Guardia. His band, Line and I have been spending a lot of time in the same studio over the last couple months, recording our respective projects.  As for the festival, I’m looking forward to seeing Kid Koala, who’ll be playing the night before us. Ghostface Killah was supposed to be down, but in typical Wu-Tang fashion he ain’t making it. Okay, that dig was unfair, reason for the no-show is something to do with passport stroke visa issues, has meant he’s canceled his whole Euro-tour.

This weeks radio set has the usual mixture of old and new, fast and slow.  The new is represented by Kode9 & The Spaceape, The Dirtbombs, Young Montana? and Jon Phonics.  Mr. Phonics has connections with Chakra Sounds, who came to my attention through the album by Obba Supa, which was off the hook fresh.  So for that alone, if Chakra’s name is on it, I’ll check.  Mr. Phonics does not disappoint.  Young Montana? was given the Mary Anne Hobbs seal of approval as best unsigned act/producer, and the California label AlphaPup are on the case.  AlphaPup is run by Daddy Kev, he the mastering engineer for Flying Lotus, and head honcho at  beat head heaven, the Low End Theory club in L.A.

Have to throw in some more Mutamassik and Morgan Craft, really into their respective albums which came out within the last twelve months, oh we are so lucky.  Get them, they are even free dammit.

From this region where I reside we have some freshness from Postman aka Abstract Grooves, the appropriately named ‘Perfect Beat is Killing You’.

I’m on a mission to spread the gospel according to On-U Sound, as a friend recently said, “People have to know”.  Hence I close with two classic dub cuts from Dub Syndicate.