Ear Con100 What’s in the goodie-bag Mr. Wolf Watts? More field recordings from India.  We escaped the madness and filth of Delhi, and Daramkhot was the place that received us […] 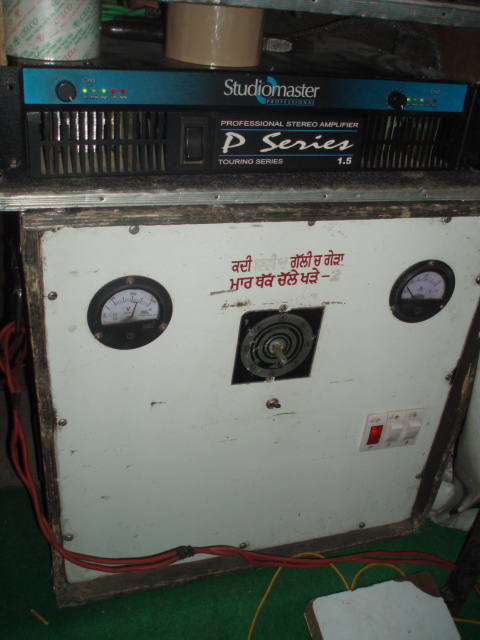 What’s in the goodie-bag Mr. Watts?

More field recordings from India.  We escaped the madness and filth of Delhi, and Daramkhot was the place that received us with calm and serenity.  In McCleodganj is an area that has become a  Tibetan refuge, hence  there is a Buddhist temple there, where I recorded some 60-odd monks performing a mantra.

As far as the music is concerned, got some tunes that I bought in India in preparation for Harjinder and Mafe’s wedding party that I was to spin at.  What does one play at a Punjabi wedding?  ‘A Complete Marriage Album‘ of course.

New fresh beats are fully represented this week, with releases from Poirier collaborator Face-T, who dropped his Tuff Like Stone album earlier this year; Ill Blue with something on Hyperdub; Hot Sugar new album for NinjaTune; StayFresh grimmin’ out with ‘I Hear Ya Don’.  Leading up The Full Retard, the new joint from El-P, we’ve got a couple gems from his former group Company Flow, who incidentally just completed their reunion dates.  Apparently that’s it now for Co-Flow.  We’ll see.

End this current sound fiesta with new remix for Indigenous Resistance.  The original riddim was by Dr. Das, so the remix had to be tuff, hope you like the result.

You’ve got your monies worth for this week, later.

Available every day this week at 11h GMT+1 via Sunhole, Saturday via eFM / Radio Studenski Sarajevo at 19h00 CET