Next time your heading to the beach, and you don’t have an iPod, have no fear, Evan Holm could just be the man for you. More juice via evanholm.com

By Ear Conditioning Posted on February 14, 2014 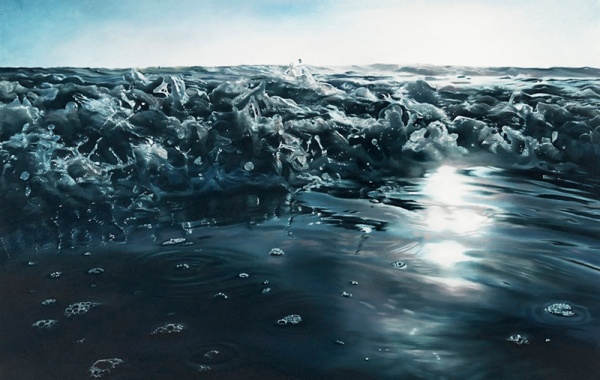 I came across the arts blog Colossal a couple months back, and the three times I’ve visited the site, I’ve been blown away by some of the creative expression, the […]

By Ear Conditioning Posted on January 4, 2014

Not much to say really, except HolyEffingShit! You can find more of Chris’ shizzle at his site Originally spotted at Colossal

By Ear Conditioning Posted on November 19, 2013

Dig It: 1. To approve of, To Dig: 1.  As in Crate Digging, to search for records or breaks, samples. I dig the following clip from the Jackie Brown film, love Samuel’s vocal presence.  The phrase is a killer.  It’s within my dj sets, it’s appropriate, it’s dj battle material.

By Ear Conditioning Posted on November 16, 2013

By Ear Conditioning Posted on November 15, 2013

Blah blah blah en español. Entrevista completa del proyecto KingLMan, entre otras cosas, en Diario de Avisos Click below if your Spanish is better than mine, or do that […]

By Ear Conditioning Posted on November 10, 2013

Brainfeeder man, bass player Thundercat has dropped a new album, Apocalypse, which is doing it for a lot of people, me included. His tribute to Austin Peralta, keyboard wiz’ and […]

Raise a glass to Gaudi

Today is Guadi’s birthday, (and my sister’s, Happy Birthday Les’), and the Guardian’s Jonathan Jones, saw fit to write on the importance of Gaudi’s work and what it means to […] 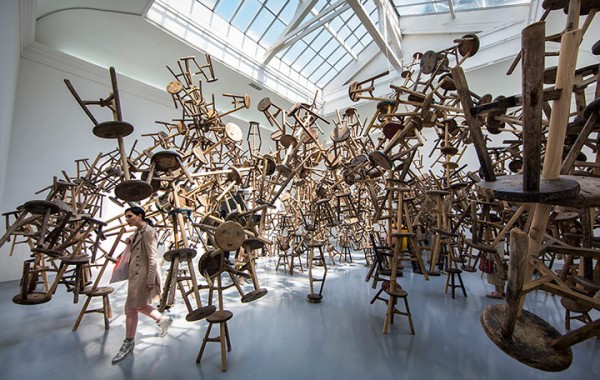 Spotted at The Guardian

The Twilight Zone – The Obsolete Man

In a future totalitarian state, Romney Wordsworth is a man put on trial for the crime of being obsolete. His occupation as a librarian is a crime punishable by death […] 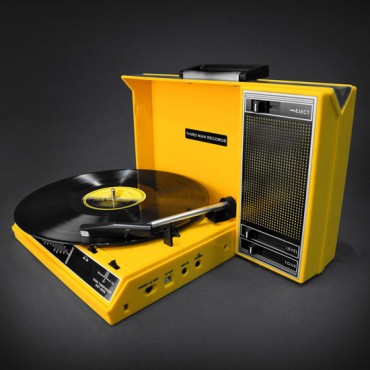 Jack White is a straight up don, no doubt. Got style an’ panache. Check this, the man has a record booth set up in his store. Yes, a record booth, […]

Thom Yorke intoxicated with a spirit, my kinda performance. There’s nothing like letting go on stage, highly recommended. As for the other band members are so into their parts as […]

King Midas Sound open a new chapter Vocalist Roger Robinson explains: “We’ve set our sights on where drone melancholy and fuzz blisteringly collide. The sweet voices on Waiting for You […] 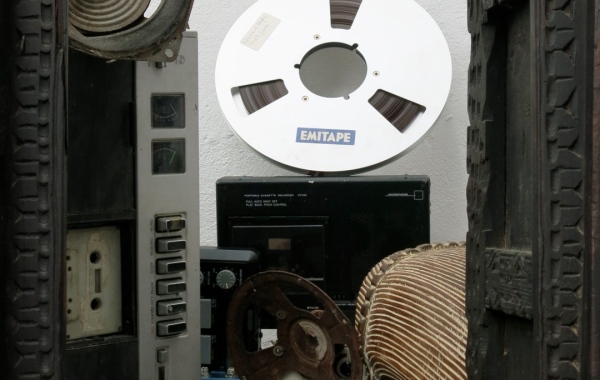 We are releasing a record, as in a vinyl record, we must be mad. No, we´re just passionate about something. The first record features King L Man, with Earl 16 […]

Good to see Mudd Upper Jace Clayton aka DJ/rupture getting some love in The Guardian newspaper yesterday. This dude, Mr. Negrophonic has introduced me to so much, and not just […]