Whapp’n yesterday? Gosh, saw four stories regarding the state of vinyl, I wasn’t even specifically looking for them either, plus somebody complaining online about those that fetish over the stuff.  […] 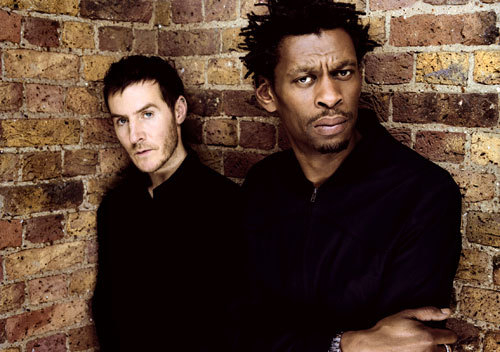 Could somebody please explain why this didn’t I come out? Or did I miss this living in my safe mid-Atlantic African European home? I’m talking about Flying Lotus’ remix of […]

By Ear Conditioning Posted on October 5, 2012

Filmed using the on-board camera of a some kinda Toyota car. God damn it Death Grips! More at Fact Magazine

Lining up the first DMZ release for awhile, (it is an album or a triple-pack?)  Mala (DMZ / Digital Mystikz) spends some time answering questions fired from FACT Magazine’s Joe […]

Who would have thought that the man responsible for putting all the music on the X-Box/Mircosoft thingy would be into quality tuneage, well it’s true.  Speaking with The Bugman yesterday […]

This weeks program featues the seventeen minute opus from Dr. Strangeloop of the Brainfeeder camp; a teaser mix of the album from Sa Ra’s Shafiq Husayn; John Robinson, produced by […]

By Ear Conditioning Posted on November 23, 2009 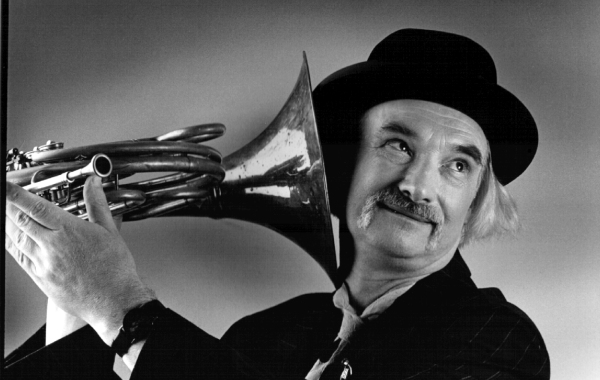 You don’t come across an interview with Holger Czukay very often do ya? “I took Stockhausen very seriously. The music that came out of his hands was fantastic. I could […]