King Midas Sound open a new chapter Vocalist Roger Robinson explains: “We’ve set our sights on where drone melancholy and fuzz blisteringly collide. The sweet voices on Waiting for You […]

Kevin Martin pka The Bug is on a serious-as-cancer march. One of the most dedicated producers going, the one I have had the pleasure of having my ears and body […]

Invasion of the Mysteron Killer Sounds in 3-D

Kevin ‘The Bug’ Martin gets into his compilation suite for the first time in ages, as he and Soul Jazz mainman Stuart Baker present Invasion of the Mysteron Killer Sounds […] 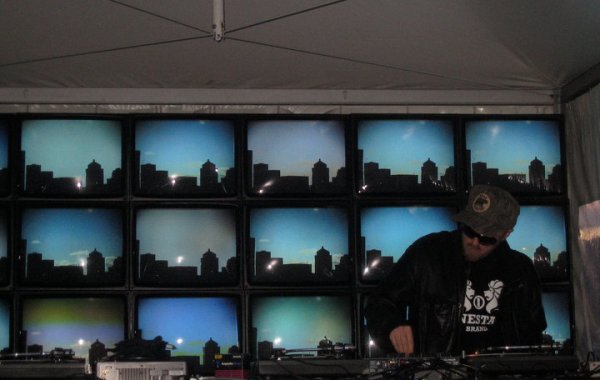 Jace Clayton aka DJ/rupture interviews Kevin Martin aka The Bug

Two good mates such as these getting together in a club, around a table, in a bus, going to a gig, or in print is always a good thing. Jace […]

By Ear Conditioning Posted on December 28, 2010

I arrived in London last night.  On the way from the airport I walked into a newsagent and who was staring me in the face below Penthouse magazine? “The first […] 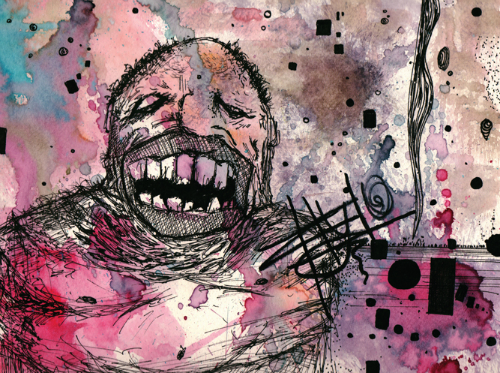 Now sports…. I finally got my mitts around Leila’s album, Blood, Looms and Blooms.  It’s all in there, such detail to sound, incredible.  It’s like Autechre, DeBussy, Sarte. Gilles Peterson […]

King Midas Sound – ‘Waiting for you’

Yes, a great way to start the weekend, and a great way to rinse my head of the tacky ’80’s-themed track I’ve been working on all day.  Freshly arrived in […]

By Ear Conditioning Posted on November 6, 2009 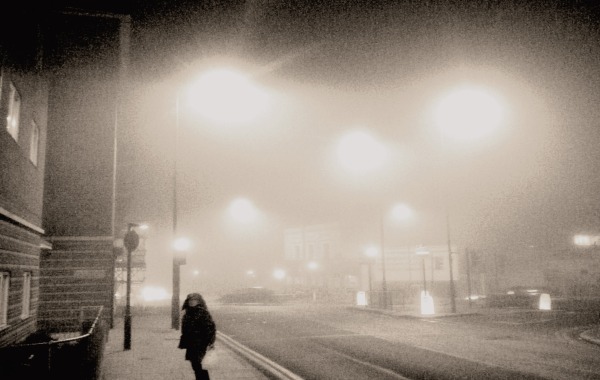 This just hit my inbox,  the artwork and music  from the forthcoming Dub Heavy – Hearts and Ghosts EP from King Midas Sound (Kevin ‘The Bug” Martin and Roger Robinson) […]