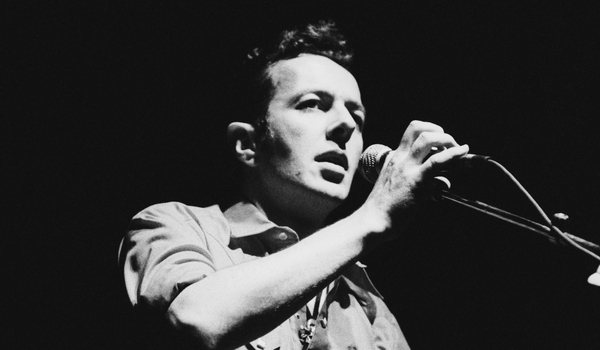 News just in, a plaza in Granada, Spain is to be renamed in honour of the Clash singer / guitarist / poet Joe Strummer. Officials confirmed on Tuesday they had […]

I read Benjamin Zephaniah’s piece in the Guardian today about Snoop Dogg’s conversion to Rastafarianism, then I spotted the following.  Timely I’d say. British film maker and writer Horace Ove’s […]

By Ear Conditioning Posted on August 7, 2012