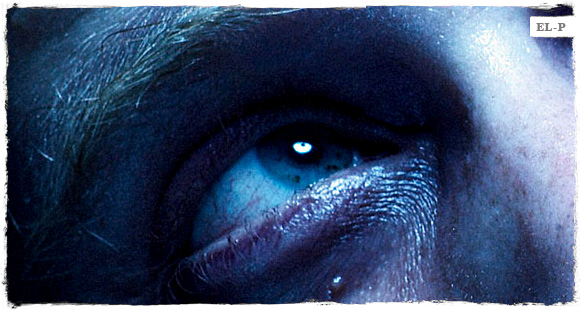 If you like yer hip hop with a twist as much as that Egyptian prez  likes his job, get your seemingly regular free El-P tune right here.  After dropping  the […]

Tune in for some FlyLo on the Morning Becomes Eclectic program hosted by Jason Bentley at KCRW.  He drops two sets and talks about what went in, on, and through, […]