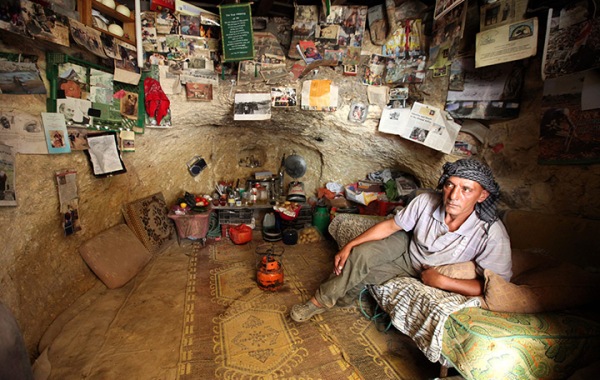 Walajeh, West Bank: Palestinian Abdul Fatah Abed Rabbo sits in the cave where he dwells. Abed Rabbo has been living in the cave for the past 14 years in an […]

Why Israel has no place at the table of humanity

By Ear Conditioning Posted on December 28, 2010